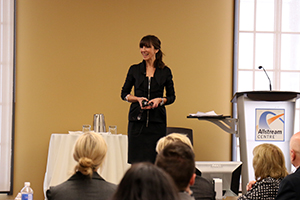 With an impressive line-up of guest speakers and facilitators, the Queen’s IRC 2015 Workplace in Motion Summit brought together over 100 leaders in HR, OD and LR from across the country to engage in conversations about the workplace of the future, and the trends that are driving new models for organizational planning. The Summit, held on April 16 in Toronto, featured a number of themes, including: Talent: How do we engage, retain and motivate a new generation of workers? Transformation:  How can organizations transform without trauma? 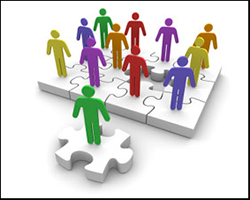 Francine had been disciplined before. She had been suspended for 3 days, for an angry outburst that she had in the shipping department. But this time was worse. Francine was in the cafeteria, finishing her break. Three co-workers sat down at the same table, and within minutes she began yelling and swearing at them. One of them began talking to her, trying to quiet her down. She threw her cup of tea in his face, and then left the room. Francine was terminated. The letter of termination cited the company anti-violence and harassment policies. 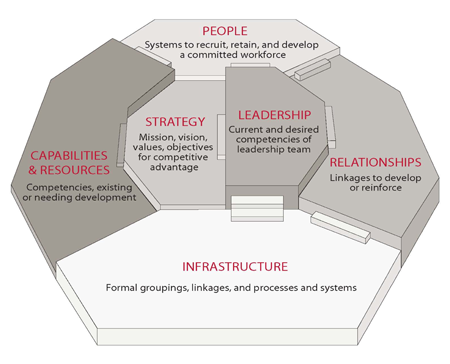 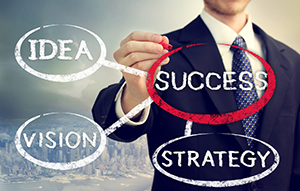 The statistics about the implementation of change in organizations are dismal. For decades now, business writers from all walks of life have been bemoaning the large failure rate of change projects. For example, one study reported that 70 percent of critical change efforts fail to achieve their intended results. Additionally, more executives are fired for mismanaging change than other reasons, such as ignoring customers.